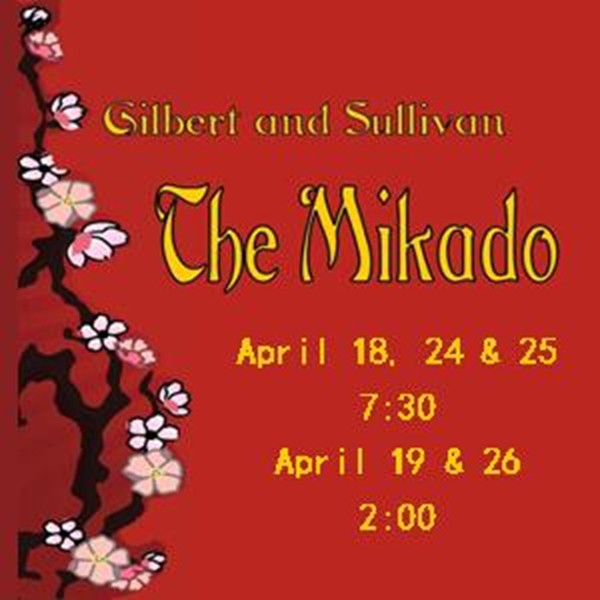 A modern, anime-inspired take on a popular play

See what happens when governments get involved in people’s love lives. The Mikado (emperor) declares it illegal to flirt, marriages are arranged, and the the only way to prevent your own excitation is to be come the executioner.

In this more “modern’ version…

Damon Runyon’s modern “The Mikado” is representative of the company’s delight in tweaking with an audience’s expectations. If you love traditional Gilbert and Sullivan this play is not for you. But if you love the spirit of “The Mikado” or are simply in the spirit for a little fun, then maybe this is the play for you.

Box Office is open Wednesday – Thursday: 1:00  – 5:00
And One hour before curtain on performance days
OR order tickets online HERE