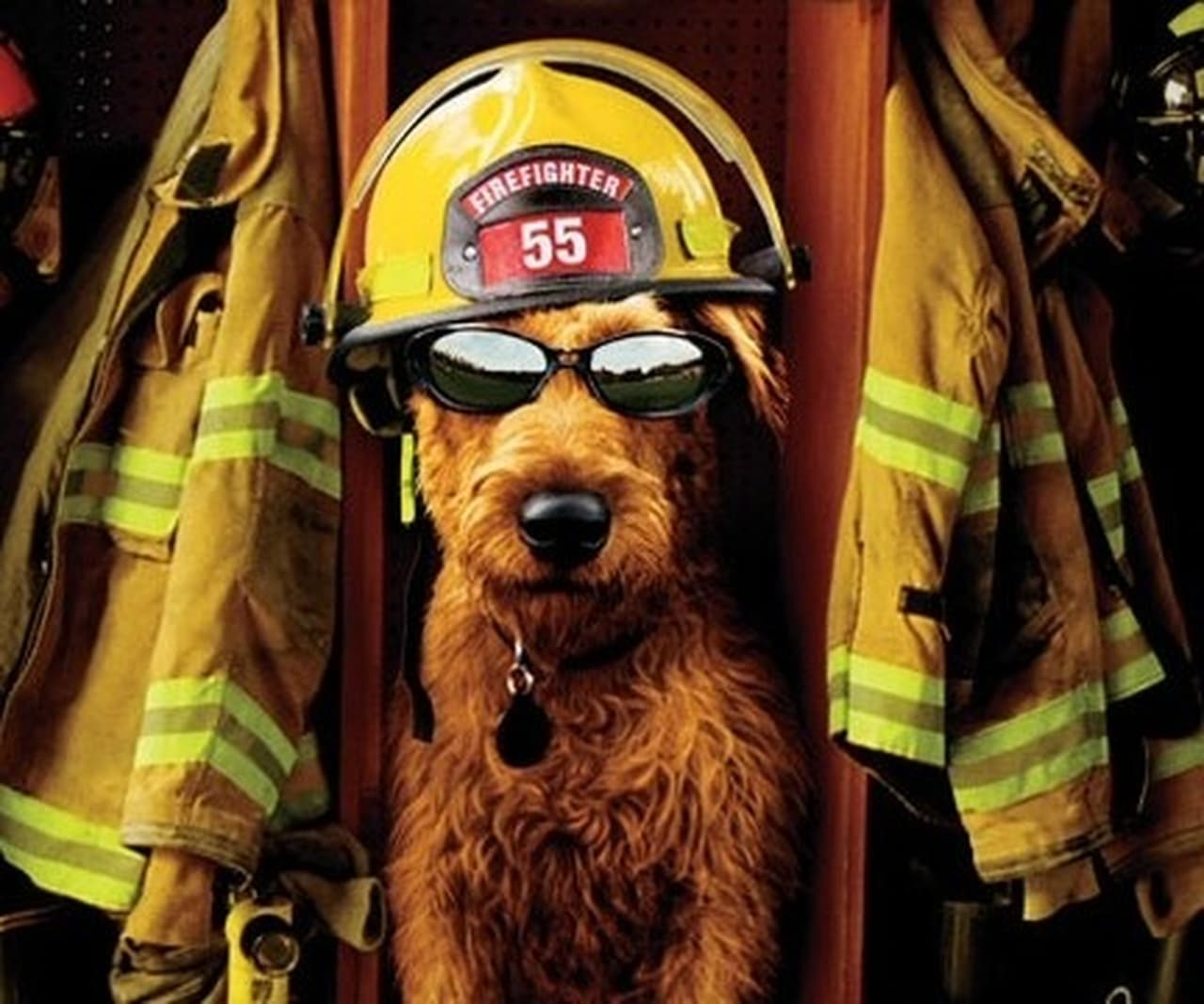 Join Rawlings Library for their weekend movie at 2 pm

Rexxx, a much pampered celebrity dog with a rich diet and corresponding lifestyle is the victim of a stunt gone wrong. Believed to be killed in a headlong fall from a plane his Hollywood owner tearfully arranges a memorial service. In the meantime and miles away Rexxx with new-found street smarts become a street dog, outfoxes an animal control officer with his circus-like gymnastic ability and literally comes into contact with Shane Fahey (Josh Hutcherson) who is cutting school at the time. When all attempts to find his owner fail the dog is adopted by the son of the fire chief of the run-down and undervalued Dog Patch firehouse. His name at this point changes to Dewey, taken from the name tag he was wearing when he was originally found. Soon seen by all who come into contact with him as a Wonder Dog, he helps the boy to find a new purpose in life, rescues the regional fire chief, becomes a mascot for the struggling Dog Patch firehouse and assists in solving a mystery concerning the death of a family member, at the same time undoing a conspiracy that could result in the closure of the firehouse. When news of his amazing feats breaks out in the media he briefly returns to his original owners but is dissatisfied by the lack of activity and excitement there. When he hears a fire truck siren he runs off once again to join his new fire family. Reluctantly his owners realize that he is better off with young Fahey and give the dog to him so that he can continue to be the station mascot.